WITH TODAYS LEVEL OF AUTOMATION CARS SHOULD BE SELF-REFUELING

Read more
Get in touch

WITH TODAYS LEVEL OF AUTOMATION
CARS SHOULD BE SELF-REFUELING

AutoEnergy is the only company focusing on completely automatic, sustainable and efficient systems for fueling of vehicles. We have created enhanced energy fueling processes for all types of fuels and energies:

Our fueling solutions are fast, clean and customer friendly. AutoEnergy provides retailers and motorists with unique and unparalleled benefits, which will revolutionize the way we think about fuelling. 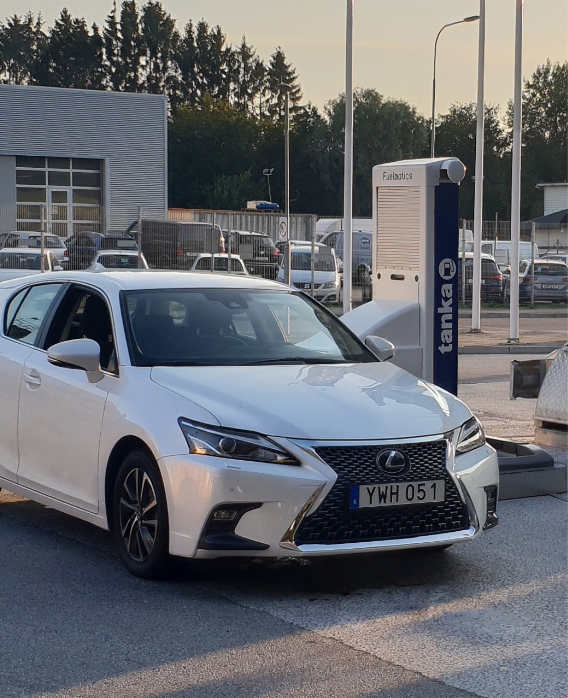 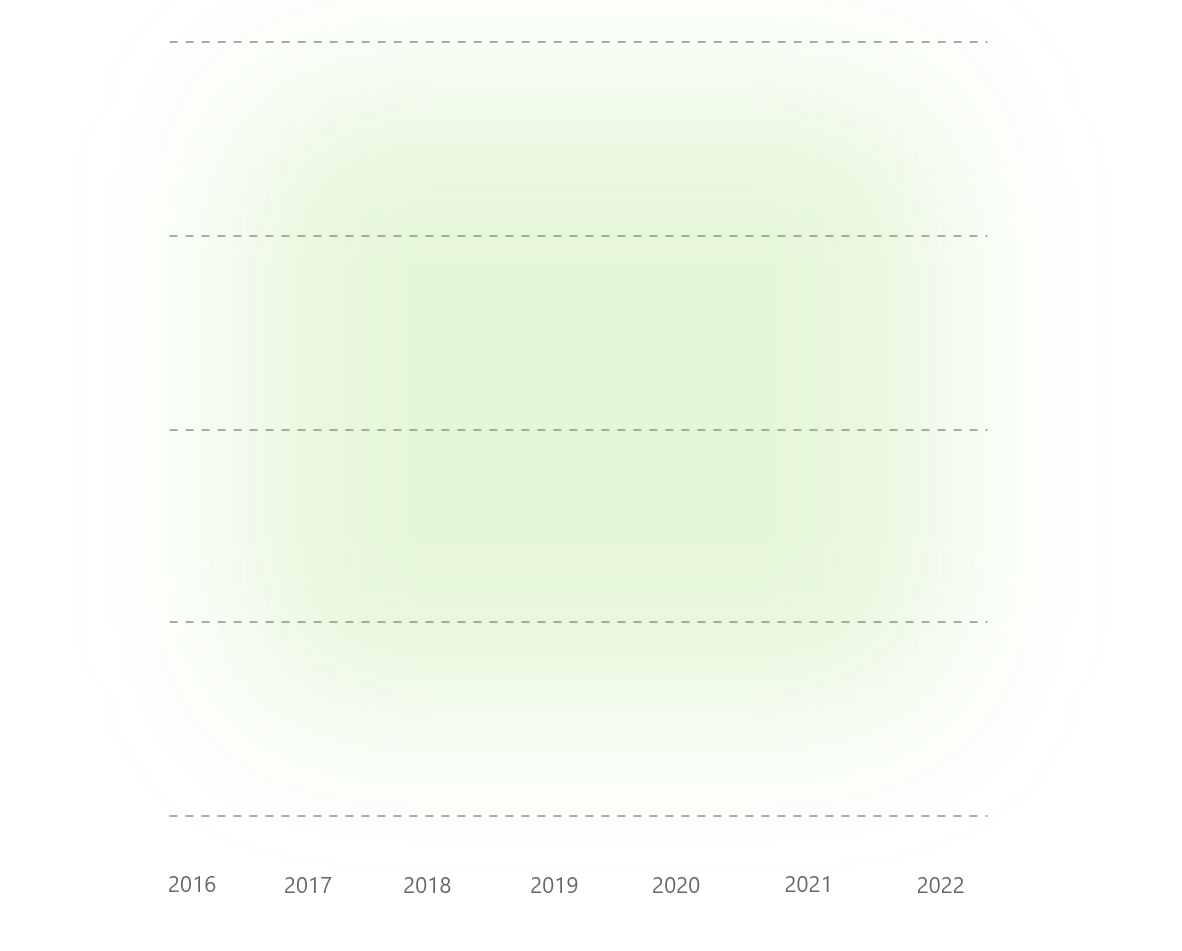 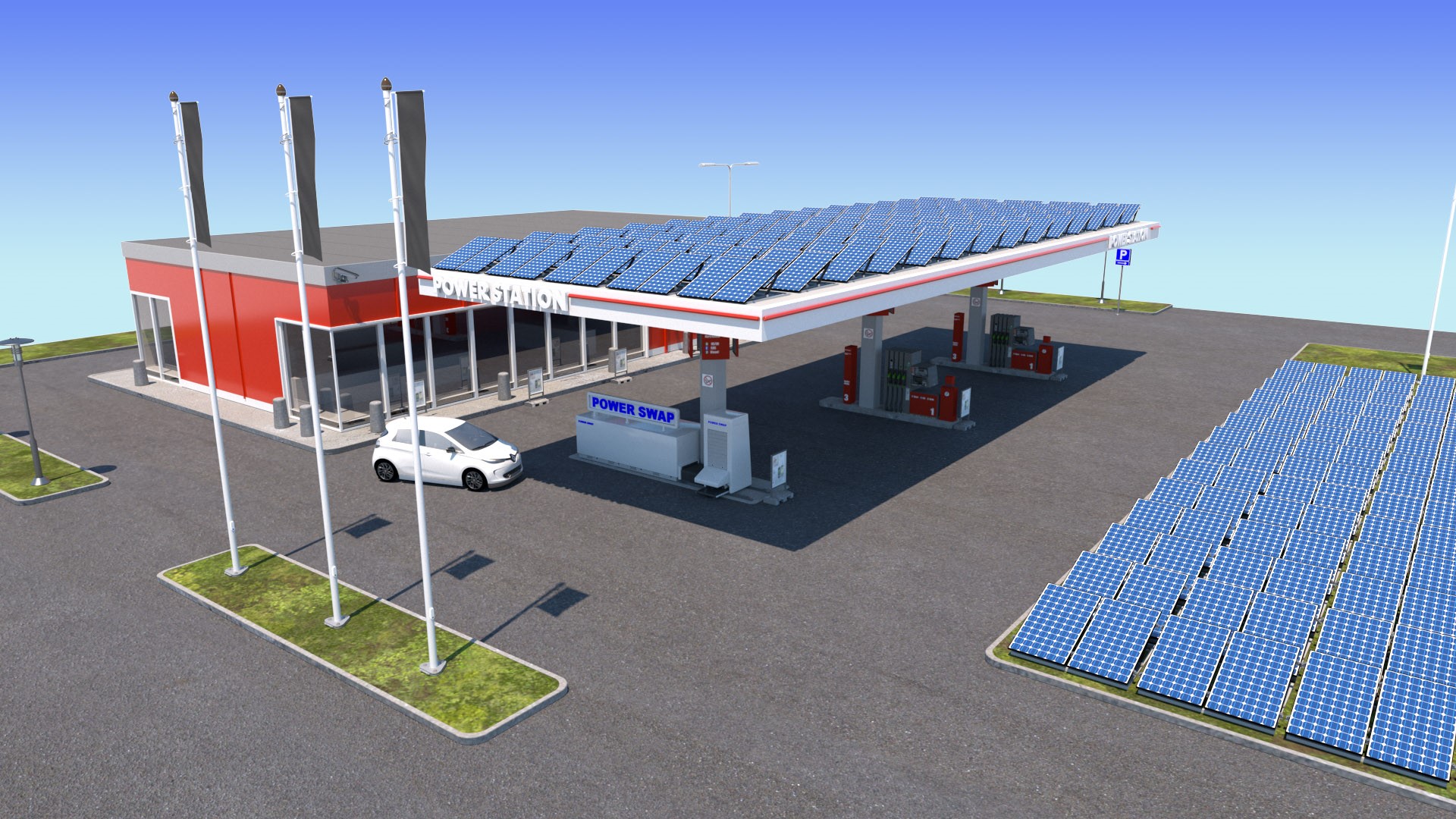 The world today is marked by a strong trend in electrification, but the electric mobility market is still at an early stage of development, reaching only 0,9% of the total fleet in Sweden (BEVs), in Q4 2021.

EVs have significant obstacles to overcome; they are marked by high purchase prices, unreasonably long charging times, range ‘anxiety’ and lack of an adequate “refueling” infrastructure. The electric mobility market has a long way to go before a full-scale deployment can be adopted. Furthermore, the general demand for electric energy is increasing and the challenges to provide the grid with enough power is becoming increasingly difficult. In order to meet the needs for electric power and to create a sustainable infrastructure for the EV revolution, a new green alternative is needed – one that can be made more efficient than by hundreds of thousands of charging poles.

Hydrogen technology is on the rise and the market for fuel-cell vehicles is rapidly increasing.

Fuel-cell vehicles are marked by short fueling times, powerful acceleration and long ranges. They are environmentally friendly and enable zero-emission mobility in an era of energy transition. However, hydrogen requires responsible handling — after all, it contains sufficient energy to propel a vehicle at high speed. As hydrogen is very explosive, it must be handled in a safe manner, eliminating the risk caused by human error. The manual procedure for fueling hydrogen is more difficult than traditional liquid fueling as an extra manual step is needed to secure a tight connection.

Current hydrogen infrastructure is limited but investments are made to expand the infrastructure. Automatic fueling eliminates human error while fueling hydrogen which will speed up the expansion of fuel-cell vehicles.

Read more about our cost-efficient and safe hydrogen fueling solution.

Although the automotive industry is one of the most R&D-intense industries, the way that cars are fueled has changed little since the introduction of the fuel station a century ago. Fueling is still time-consuming, dirty, unhealthy as the person fueling is forced to inhale toxic, cancerogenic fuel vapors and being exposed to bacteria and viruses and results in spills and pollution. It can even be considered unsafe if fueling at night in desolate areas. The procedure is a boring necessity for most and a severe challenge for large groups of motorists, such as the elderly or people with disabilities.

On a global level, more than 2 million petrol stations serve more than one billion cars yearly. At the same time, the fuel stations sector is shifting towards automating many processes such as payments. The increasing automation of everyday necessities enables the establishment of new business models.

True automation will change the idea of fueling forever. Read more about our robotic fueling solution. 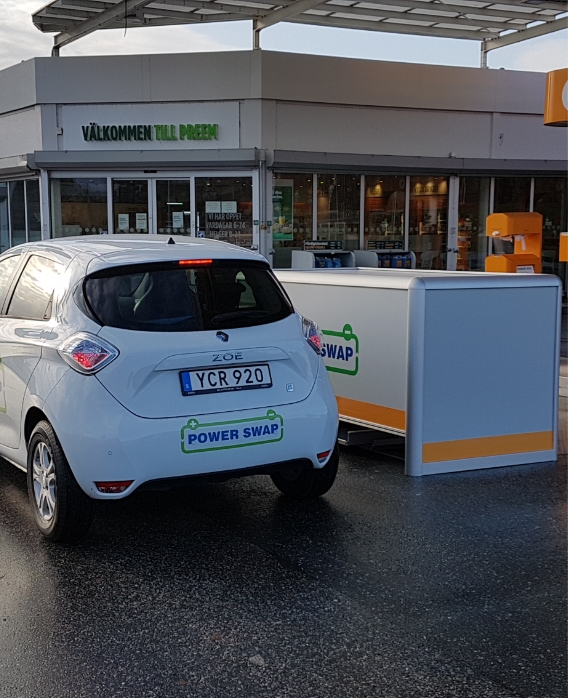 Fuelmatics is a system for automatic fueling of liquid and gaseous fuels – enabling rapid, safe and eco-friendly fueling of road vehicles, including cars, buses, trucks and more.

Fuelmatics is a robotic system for automatic fueling of liquid and gaseous fuels.

By filling out this form, I confirm that I have read and understood the terms and condition in our privacy policy regarding how my personal data is handled.